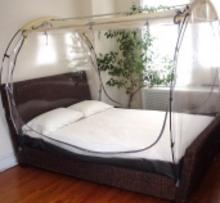 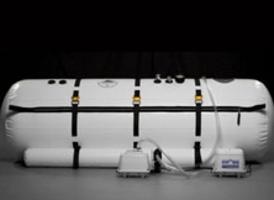 Is it from an injury or bad ecology? most people are buying for the wrong reason and will set themselves up for failure and will return chamber. (find out by asking the question before they buy
Are the blood vessels damaged or is the blood so poisoned and acidic that you can't deliver oxygen and buying a chamber probably won't help.
...............
over half the people that call me and I need to make note of it and not let it slide. do not sell someone a chamber and train those who answer my phones to not rent or sell a chamber to anyone. Someone will not be able to rent unless approved. They might get mad but its in their best interest
...............
Let them know how good chambers great for healing injuries but are just a bandaid if used for trying to mask someone's poor body ecology. Remember, broken vessels cannot deliver oxygen no matter how much oxygen the body gets.
long term Injury Recovery: Pros & Cons of using the chamber
Body Ecology Recovery
Sports Injury Recover (when to use, (immediate, happened 2 weeks ago (is it still in the healing state or is it now in the inflammation state.
1