​The Summit to sea Dive hyperbaric oxygen chambers are among the two top selling brands of all the hyperbaric chambers I have reviewed.
They have several different sizes including vertical hyperbaric chambers you can sit in instead of lying down in.
They have 6 foot zippers instead of 4 foot zippers that make the zipper opening wider for larger people. The extra 2 foot zipper makes it so you don't have to squeeze in with a narrower opening. Stress from pulling apart the zippers can put stress on the ends which wear and tear them if used in a clinic on shorter zippers if they are the same type as the Summit to Sea Dive chambers. Note that these are non oilless zippers on theirs and you do have to oil them every so
​Their buckles and valves are made of medal, not plastic. They are also the  type of quick connect fittings that are on their auxiliary valves and fill valves. Most are the type u have to screw in.
The noise from their chamber run at 36 decibels. Note that 40 decibels is the sound of a refrigerator which is the sound that most oxygen concentrators run at.
You can choose between the foam or inflatable bolsters on their chambers. The inflatable ones are much more portable.
They are the lightest inside (super translucent) of all the buckle/belt chambers I have tested. They let in the most light from outside of the chamber.
They are the lighter of the portable chambers. Their material is thinner and has a lightweight nylon core which gives it strength that doesn't have anything to do with the vinyl cover which most people feel and it feels thin to most people. The vinyl structure over the nylon doesn't add strength to the chamber, it is for Air tightness, not strength. The weight has nothing to do with it. It is the core strength that matters. Each Dive chamber, even their least expensive one, can be tested to 21 psi. They are super strong.
Note: the vinyl cover is thinner than all the chambers I have tested but the nylon core is thicker. A heavy duty nylon core doesn't add extra weight like thicker materials do.
​Most of their chamber are made in France except the Dive model that is made in Minnesota. All their materials on the Dive chamber only are made with USA materials unlike their other ones. I have researched them and personally have seen them being made in the their factory. They have a Iso9000 certificate for their Minnesota factory.
I have called almost everyone that has had the their Dive hyperbaric chambers and so far, 2 years later, none of the people I called said they every had a problem with it. The only complaint is forgetting to oil the zipper regularly and it get stuck and hard to open which sucks if you are trying to get out of the chamber.
This is the only company that has the buckle type hyperbaric treatment chamber that offers a one year warranty on their zipper. About 3% of their chambers according to what I found out have zipper failures within the first year and they replace it if there is a problem of any sort within the first year. The ones that don't have the zipper warranty usually are about 500 to 700 cheaper generally and I think that is why they are cheaper for the models that are labeled under different names. I really don't know the story if this company makes private labels for other companies but I have seen some look a likes that have almost the same specs but almost always without the zipper warranty.
​According to the manufacturers, fixing the zipper on a return is the most expensive thing to fix, just next to the windows that can leak. I strongly recommend to get an extended warranty as long as the extended warranty includes the zipper.
​Take my hyperbaric chamber quiz to see if this brand is right for you.
Take the quiz here. 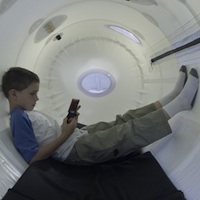 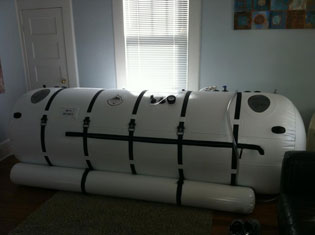 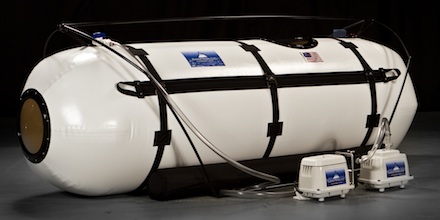 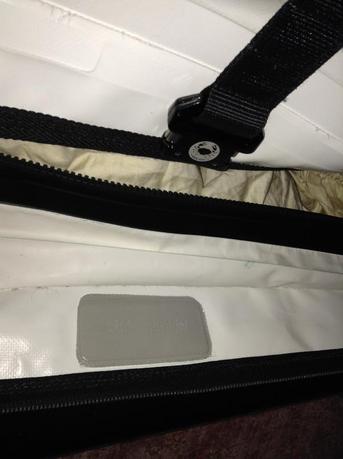 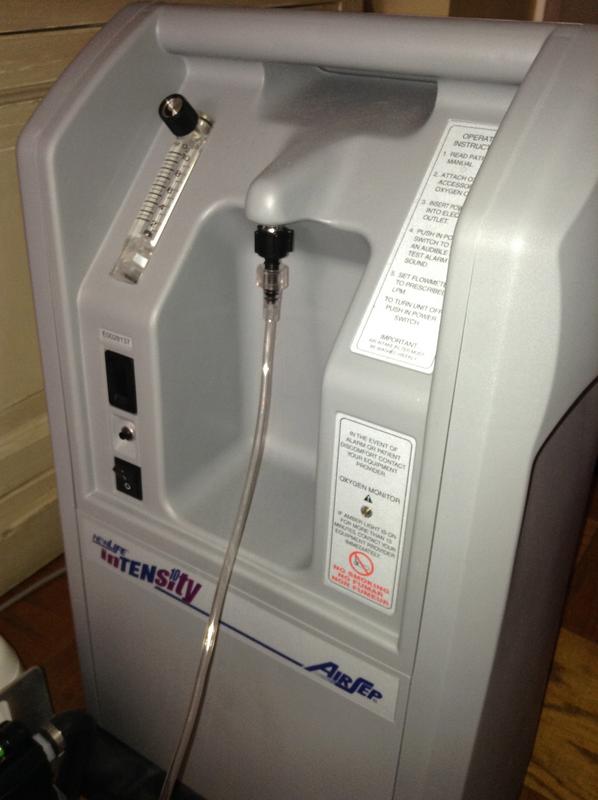 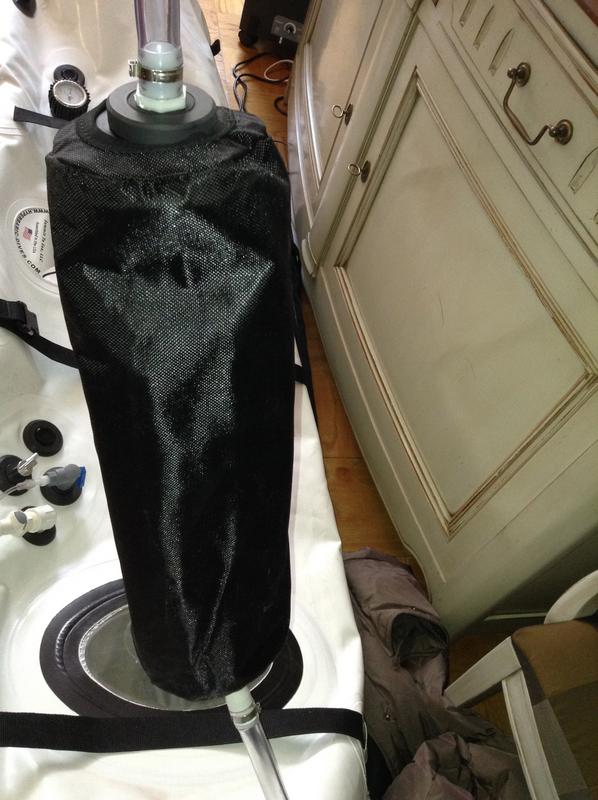 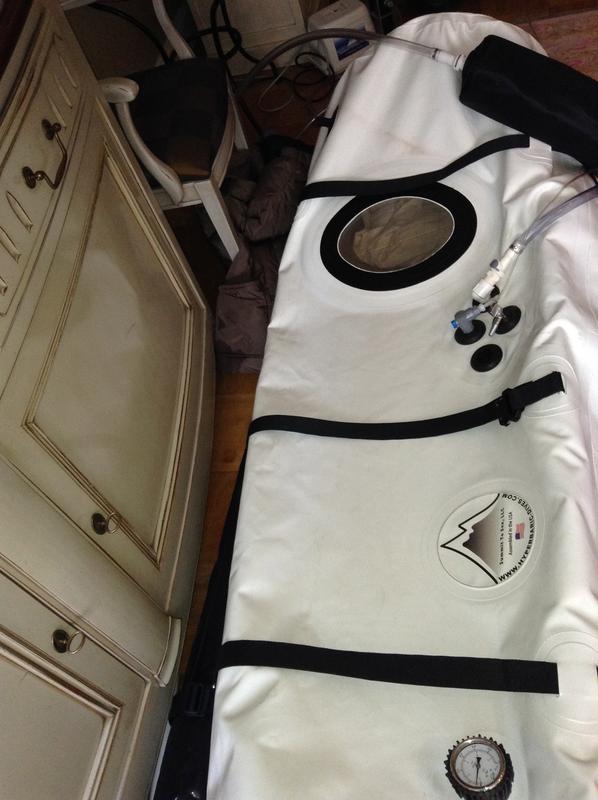 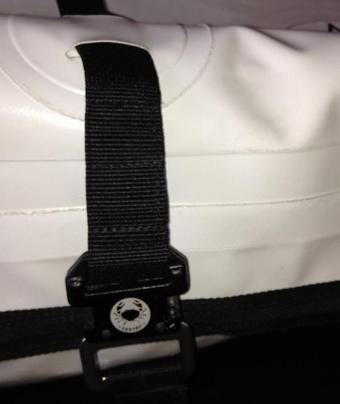 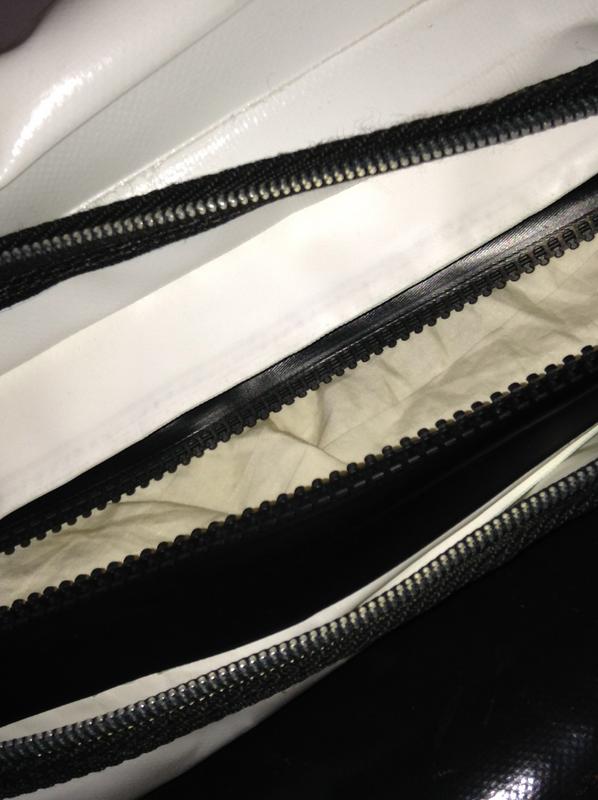 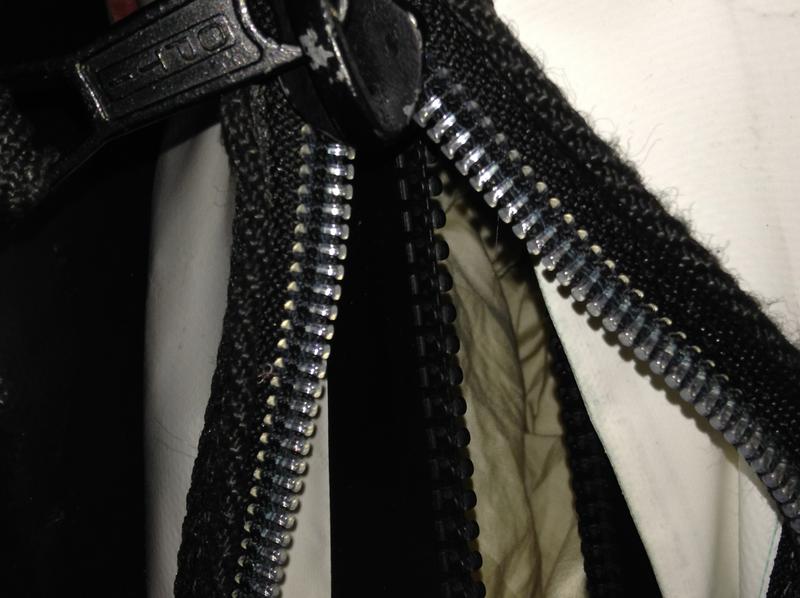 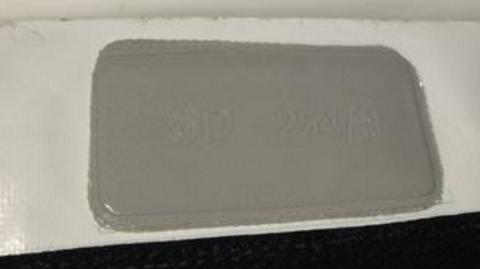 Watch how a new hyperbaric oxygen chamber can be used for 5 minutes and then be called a used chamber? I will film me opening up a brand new chamber, putting it together, showing the serial number showing it is the current year model. I will use it once to do a demonstration in my place and then sell it as used. Call me for my used prices. Must have prescription ready or its illegal to sell a chamber. 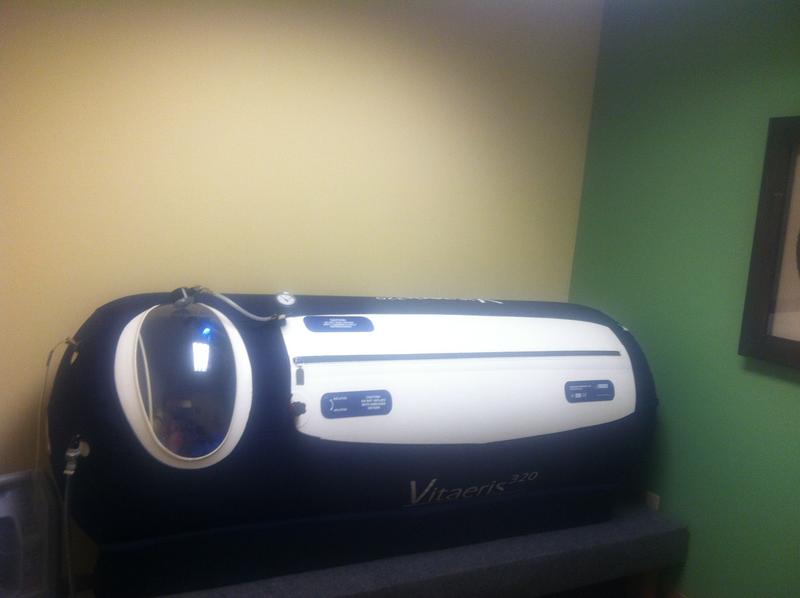 DEFINITION OF A USED CHAMBER: USED MANY YEARS OR EVEN JUST FOR ONE SESSION. OR EVEN USED FOR 5 MINUTES. OPENING UP THE BOX, TAKING THE CHAMBER OUT, THEN PUTTING IT BACK IN IS ALSO CONSIDERED USED. Watch video next to picture.
http://georgegordon.com/audio/radio/mp3/0067-32.mp3 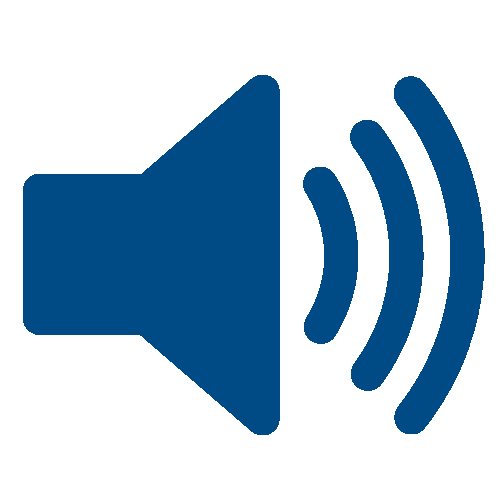 Anyone interested in a hyperbaric oxygen chamber should hear this.
Below is the link to hear it.
The Largest Hyperbaric Chamber Review Website on the internet.

Our hyperbaric chamber quiz isolates all relevant issues without sales manipulation or hidden agenda. You should know these questions before buying a Hyperbaric Chamber. If any of the terms below are unfamiliar read the Glossary of Terms page before taking the quiz.
Click as many boxes as necessary.
I am interested in a
How many years do you want to keep the chamber rated for the top PSI?
How tall are you?
Do you prefer sitting or lying down in the chamber?
Are you going in the chamber alone?
Are you going to operate the chamber alone or with someone?
Will you be monitored?
Are you going to use oxygen therapy?
Do you care if it gets hot in there as long as you get the benefits?
Does being in a muggy climate bother you?
Loudness:
I plan to use my hyperbaric chamber for:
My experience with Hyperbaric Chambers:
Do you prefer a particular brand?
If so, which one?
Hyperbaric Chamber Manufacturing Origin:
Hyperbaric Chamber Pricing:
Connecting:
Name
Email
Number
Best times to call
If you are a Hyperbaric Chamber dealer do not call me.
I will hang up if I even think you are a dealer trying to trick me.
If you are someone who has a hyperbaric question that I have not answered on the website, please let me know and I will try to answer it.
I only try to help you based on the way you answer these questions, if you are looking to buy the right one for you.
I don't promote for the sake of doing it. It all depends on what you want because it's your choice and money.
What else should I know about you in order to give you the most accurate evaluation?
What are the main reasons you are looking at hyperbaric chambers?
How much oxygen saturation do you want?
Zippers:
Hyperbaric Chamber Renting: Pick the style you prefer
I am interested in chamber for
Actual pricing
New or Used:
Time Zone
1

I will see to it that no one gets
confused over buying a used hyperbaric
chamber anymore. If you have a testimonial and you have a used chamber, please share. 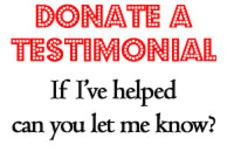 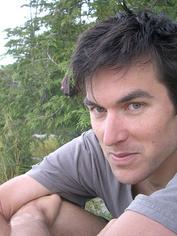